How to screen record on all devices

Posted by Eduardo Litonjua on November 8, 2021 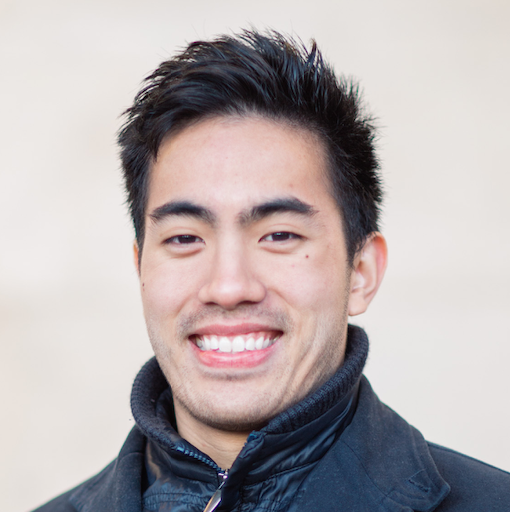 Most of us know how to capture screenshots, but how many know how to record video on a computer or phone screen?

You may need to capture your screen for work or a school presentation, or record a tutorial for your YouTube channel. Be it iPhone, Android, Windows or Mac, we have all the details covered.

Use our simple step-by-step instructions down below to find out how to screen record on any device.

How To Record Your Screen

Let’s start off with some definitions and a context for the use of screen recording.

What is screen recording?
Screen recording refers to digitally capturing anything that’s happening on your phone or computer screen, these captures can often contain audio narration too.

How do you choose screen recording software?

Apart from recording what’s happening on the screen, most screen recorders can also record audio. You can choose between saving the capture to your device or the cloud.

Some screen recorders such as Vidyard and StoryXpress Recorder even allow you to record your webcam and screen simultaneously.

How To Screen Record on Windows

Windows surprisingly does not have its own built in screen recording feature. The simplest way to record your Windows screen is by using PowerPoint. 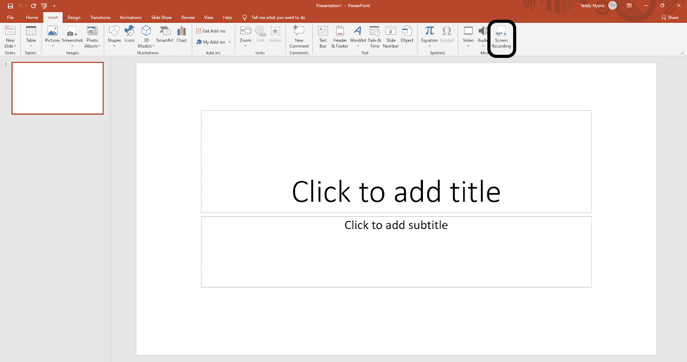 Windows devices come preloaded with the Xbox Game Bar specifically for recording games but, you can still use it for other purposes.

How to screen record on an Android

While smartphones equipped with Android 11 or higher come with a ready to use recording solution, you’ll need to do some digging to enable it on older android devices.

With Android 11 or higher, screen recording is easier than ever. Just follow the steps below;

N/B – To take a screenshot on your android device, press the power and volume down buttons simultaneously. Screen recording in pre-Android 11 devices is still possible, but you’ll have to follow the following steps.

How to Screen record on a Mac

Unlike Windows, Mac devices with macOS Mojave or later have an inbuilt screen recording solution you can use. The best part, you only need to press a hotkey.

If you’re not using macOS Mojave or later, you can use QuickTime, which is available on all Macs.

N/B - To capture a screenshot on a Mac, press Command + Shift + 4, then select the area you want to capture.

How to screen record on an iPhone

Screen recording is built into iPhones but to use it, you will have to activate it first.

N/B – To capture a screenshot on an iPhone, hold the home button, then press the power button on the side. If you’re using an iPhone X or later, press the lock and volume up buttons simultaneously.

If you’re serious about your recording, check out these tips on improving video accessibility.

How screen recordings can be used

Video content is often much easier to consume than static, written content. Here are some of the more common uses for screen recordings.

If you’re interested in explaining something complicated to your audience, then try recording a video to explain it. People retain up to 95% of the information they learn from videos. They only retain about 10% of what they learn from text. You can provide real value through video content and develop a stronger relationship with your audience at the same time. You can see an example of this in our VideoScribe image update video below.

If you want to make your tutorials truly persuasive, check out our guide on creating persuasive video case studies.

We all know how annoying it can be when software just doesn’t work as it should - but sometimes explaining how it’s wrong is difficult with just words. Enter screen recording. Recording the error will help technical support troubleshoot the issue by providing a clear picture of the problem. It is also much easier to just record your screen than to type up a long support ticket that may not even get the message across.

If you’re looking to grow your business or your YouTube channel making a video demo of your product in action is one of the best ways to communicate its value. The best combination is to include both a screen recording of how your software functions and a high level value proposition in your marketing video.  If you want to increase your production quality, be sure to edit your video. You might even want to share the video via email.

You could even transform your video into a GIF so that it is easier to share. You’d be surprised at how engaging GIFs can be and you can embed these easily in a technical blog post tutorial to make the content more digestible. Or even into your VideoScribe video - learn how here.

How to storyboard a custom animated video [+ free template]

Back to School: The Nostalgic Names Dividing the Nation