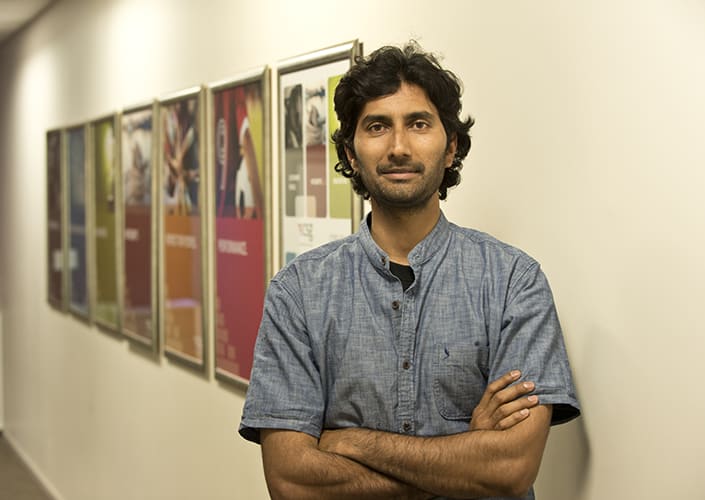 Cape Town-based Funza Academy makes learning fun for children. They educate them with short animated videos - a format that children associate with being entertained. We caught up with the Funza Academy team to find out how their scribes are reaching and engaging thousands of children across three continents.

Funza Academy’s Sanjay Anthony Noronha has been creating educational scribes since 2013. These range from introductions to colours and shapes for pre-school children to videos about photosynthesis and electricity for 5-11 year olds.

Sanjay remembers how the response to their sessions improved when they stopped using PowerPoint presentations and started using VideoScribe:

The information [in the PowerPoint slides] was relevant but the visuals did not appeal to the learners. The second time, we went back with the same script but this time we used a VideoScribe animation. The students loved it. We realised that even though these students did not have access to great learning material, having grown up on high quality entertainment videos, they expected no less from educational videos.

Funza Academy’s most popular scribe - an explanation of solids, liquids and gases - has been watched almost 60,000 times on YouTube. Collectively, their videos are closing in on 400,000 views - impressive stuff.

Our goal for 2015 is to cross two million impressions and become Africa’s most valued educational channel.

With more than 1,000 subscribers to their YouTube channel and 80 scribes under their belt, we think the Funza Academy are well on their way to reaching their engagement targets this year. Thanks to Sanjay for sharing his experience with us.

How I used VideoScribe to become a best-selling author

Our favorite VideoScribe videos of 2019 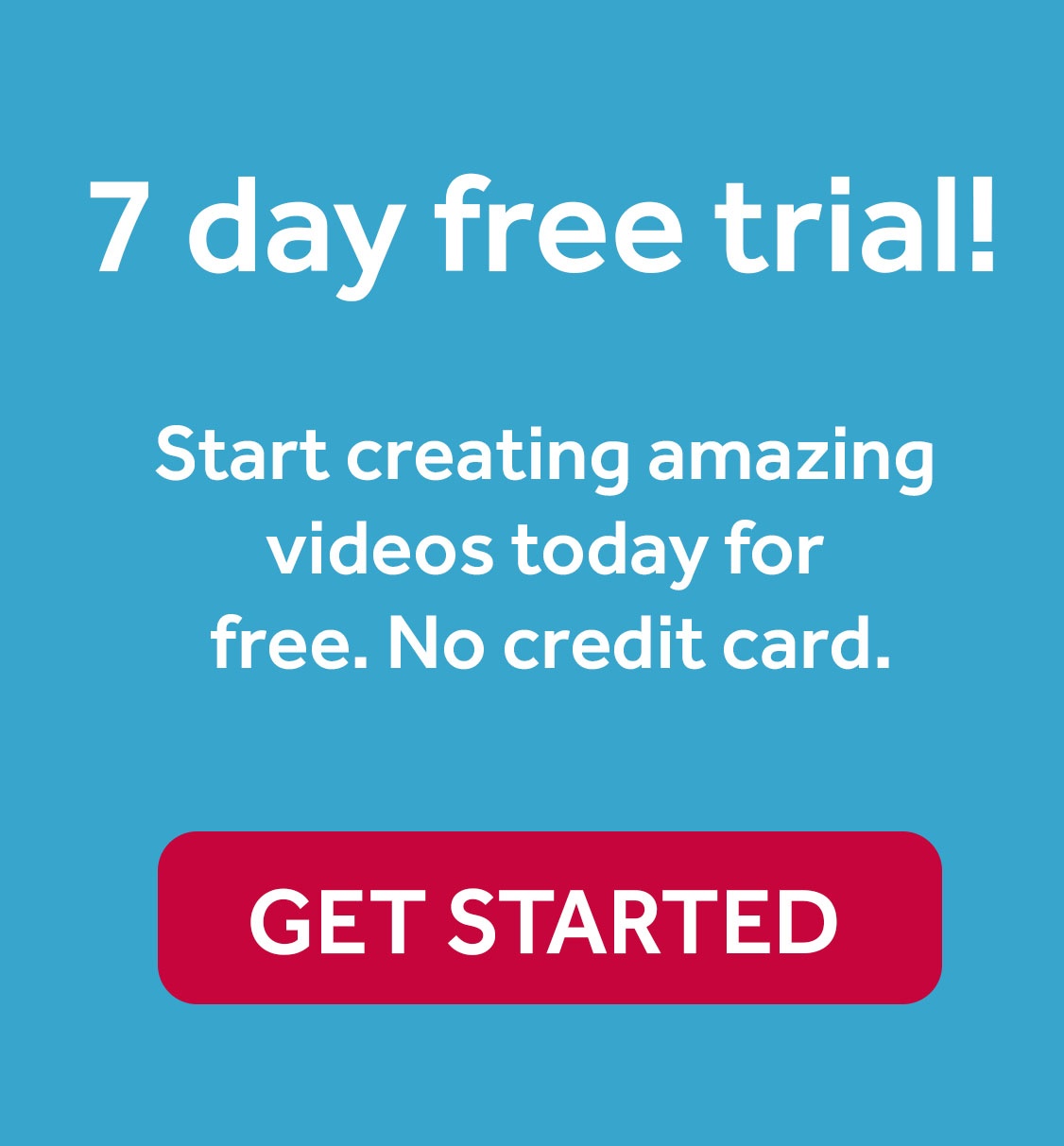