How we did the morphing in our new explainer video

The new explainer video on the VideoScribe website contains some snazzy morphing effects. They look quite complicated – but are simple when you know how. Find out how do them in your own scribe videos. 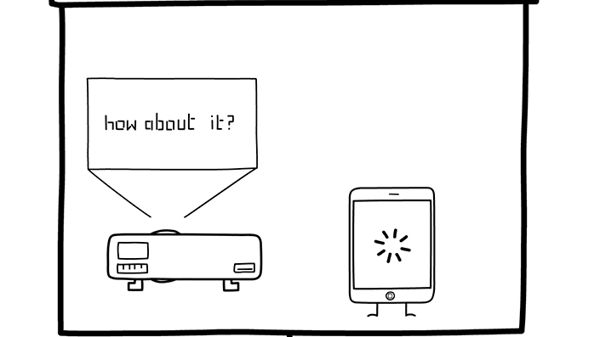 Sometimes a bit of trial and error is needed to test how the morph moves – you'll need to keep rotating the image bit by bit until it gives the spinning effect that you want. 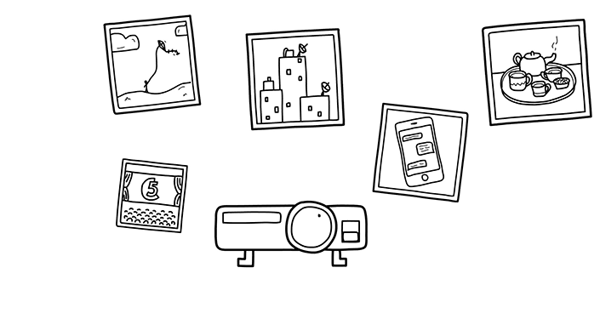 Pictures added into the projector [0:23]

This part of the scribe was also done using the morphing feature. We created a black line version of the picture images and a white line version too. 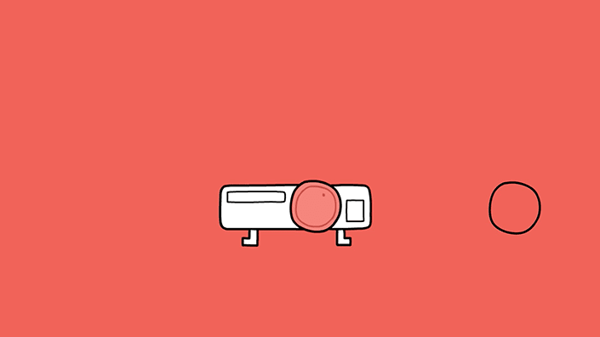 This was the most complicated part of making the scribe, but it's still pretty simple. This effect was produced using just a few different images and some clever timing.

For each change of background colour we used three images:

Firstly I positioned the projector in the middle of the screen, then had the image of the lens move into position on top of the projector. This part was done using a morph between two copies of the same image – one off the screen and one in final position.

As soon as the lens moved into position over the projector, I had the final image of the projector on a big block of colour appear instantly (we had to create the whole scene again because each new image you add into VideoScribe is placed on top of everything else).

We set the timings for the last image as low as we could so that it would appear as soon as the projector lens has moved into place, and so give the appearance of the background changing colour as the lens moves onto the projector. 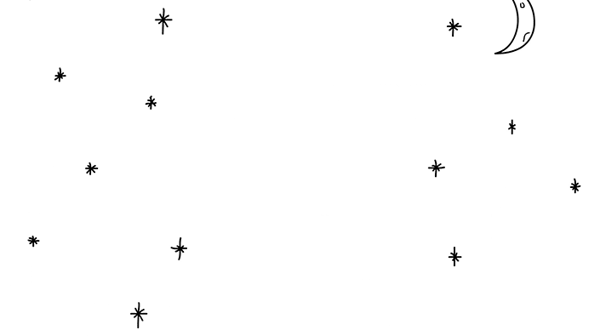 Near the end of the scribe the camera moves up through the sky to a position where the text 'Free Trial' is written.

This was done simply by placing images of stars on the offscreen canvas, setting the draw time to zero, making sure the camera position doesn't change and having them appear in between images being drawn on screen.

The camera was moving from an image below the stars to an image above them so we experimented with the transition time of the image the camera is moving away from until we got the speed and effect we wanted. 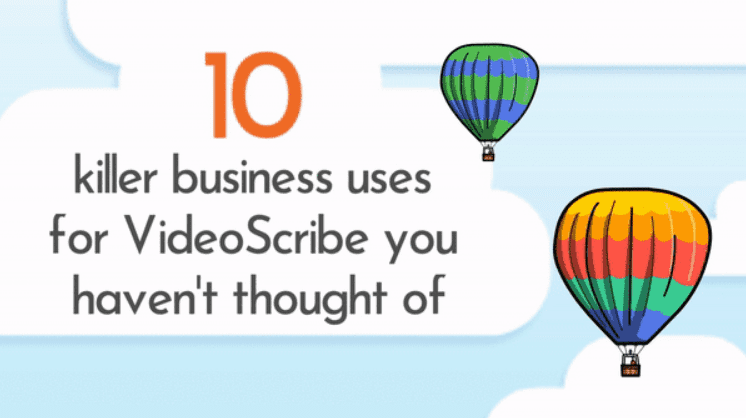 10 Killer business uses for VideoScribe you haven't thought of 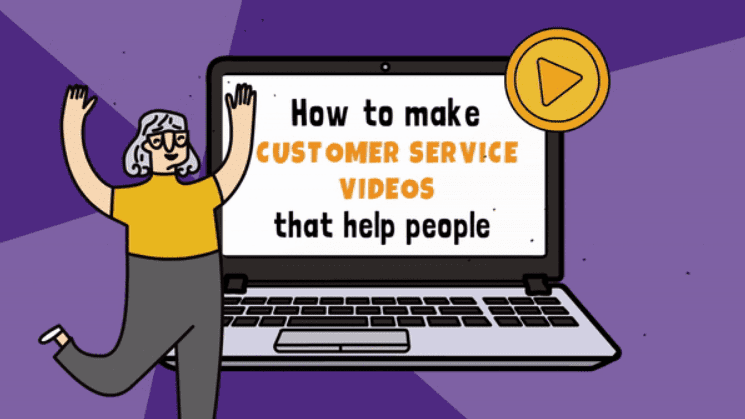 How to make customer service videos that help people