We are hugely proud to announce that our CEO, Zoe Taylor, has been awarded an MBE for services to exporting in the Queen’s honours list this year.

The New Year Honours are a part of the British honours system, with the naming of recipients of official honours such as knighthoods, damehoods and other orders of chivalry. The announcement is made on behalf of the Queen each New Year's Eve.

The MBE (or Member of the Order of the British Empire) is awarded to those who have made a significant impact in their specialist area, or in their community. Zoe has been recognised with an MBE for her services to exporting, having taken Sparkol’s products and services out to an audience that now spans over 180 countries from our base here in Bristol, UK. 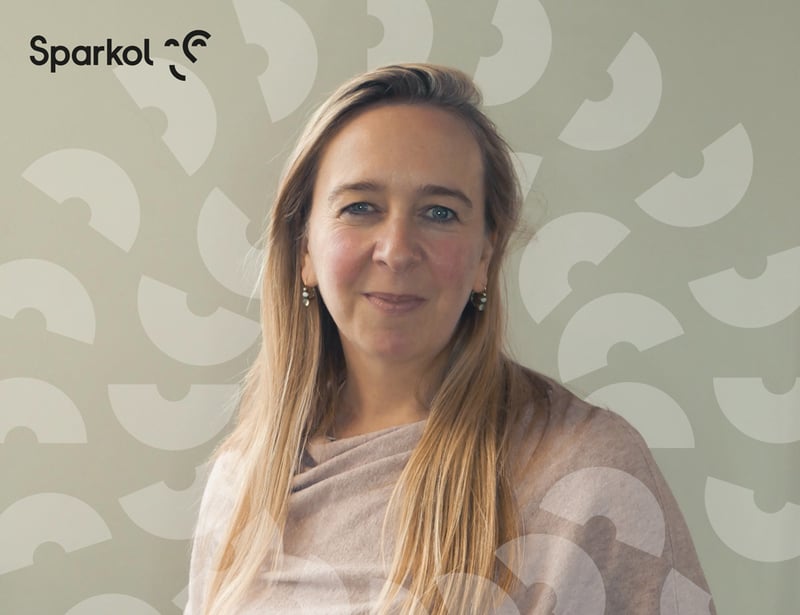 Zoe wears many badges. “Owner”, “CEO”, “Mum” - but importantly she is the heart of Sparkol. With years of experience in sales and operations across several continents, Zoe’s passion is for helping people quickly and easily bring their story or message to life, leading to her joining the Sparkol team in 2014 and becoming its owner in 2018.

Speaking about when she received “the call” earlier this month, Zoe said she was “absolutely over the moon.”

"As a small business, to sell our VideoScribe product to more than 180 countries, it is something special to have that much reach across the globe," she continued. "We created the product with the idea that it could be used by anyone, anywhere. The freedom to tell their story, whether that’s a charity’s mission statement, a company launching a product or a teacher in a classroom, is something I passionately believe in, so it’s been such a pleasure to see our work travel to so many corners of the world."

"I feel that, all my success, I could not have achieved it without my team - we have all worked so hard to achieve this."

Well Zoe, your team is hugely proud of you and the recognition of your achievements Congratulations!