For most of us, the thought of learning about the law is pretty intimidating. Not only is it a complex topic but few of us have time to read the huge volumes of text in dusty books you’re probably imagining.

But Christian Weaver is on a mission to change that. His YouTube channel, ‘The Law in 60 Seconds’ is designed to help ordinary people better understand the law and how it affects them.

This was especially important during recent protests in response to the death of George Floyd. Christian created an animated explainer video using VideoScribe to teach people about protest rights in the UK and what to do in certain situations. The animation was so effective, it was featured on the BBC News homepage and shared thousands of times.

So what went into creating this video and how was a dry complex topic turned into such a compelling animation? We’re excited to share our interview with Christian, where he answers those very questions!

Big thank you again to Christian for sharing your story with us.

1. Please could you tell us a little bit about yourself and your YouTube channel?

I’m currently a Pupil Barrister at Garden Court North Chambers in Manchester having studied at Nottingham Law School. My main areas of interest are immigration and asylum law; inquests and public inquiries; actions against the police and public authorities.

Before starting my pupillage I worked at INQUEST where I advised bereaved families on inquest procedures resulting from deaths in state care and detention. I also volunteered at Liberty, advising members of the public on issues like discrimination, actions against the police and data rights.

I’m really passionate about the law being accessible to all and providing strong representation to those most vulnerable in society. This led me to create my YouTube channel, ‘The Law in 60 Seconds’ where I share 1 minute videos explaining different legal matters.

2. What was your motivation for starting your YouTube channel?

The real motivation for creating ‘The Law in 60 Seconds’ was a recognition that although people understand the importance of the law, very few people take the time to become knowledgeable in it — often deeming it too difficult or a time-consuming task.

My #TheLawin60Seconds project identifies legal matters that relate to ordinary people and helps explain the legal rights and entitlements they have in the simplest of terms. The hope is that the information assists people in making informed decisions and gives them added confidence too. In addition to being an educational resource, I hope the channel will serve as the ‘lawyer friend’ that people often wish they had to advise them on their day-to-day legal affairs.

3. What made you choose to animate your video using VideoScribe?

To be most effective, I felt my video on protest rights had to:

Be able to be used IN a protest itself.

Be able to assist those who don’t speak English as their first language.

Be able to draw people in.

Be helpful and suitable for children.


I chose VideoScribe over other animation software because it met all my needs. I have no intention of becoming a ‘pro-animator’, I just wanted to create a quick video to get my message out there and VideoScribe consistently came up as the easiest to use. I was really impressed with the tutorials that come along with VideoScribe and these were all I needed to create the video, it was the perfect option.

4. What’s the response to your video on protest rights been like?

It’s been very positive. The video has been viewed over 30,000 times across social media and it was featured on the BBC News homepage. The BBC have been really supportive of my channel from the start and have helped get the information out to a wider audience.

I’ve also had very positive feedback specifically about the animation element with Black Lives Matter UK themselves sharing the video.

5. Could you tell us a little about your process for creating videos?

6. What’s your best advice for other VideoScribers wanting to make educational videos that grab attention?

My main three tips would be: 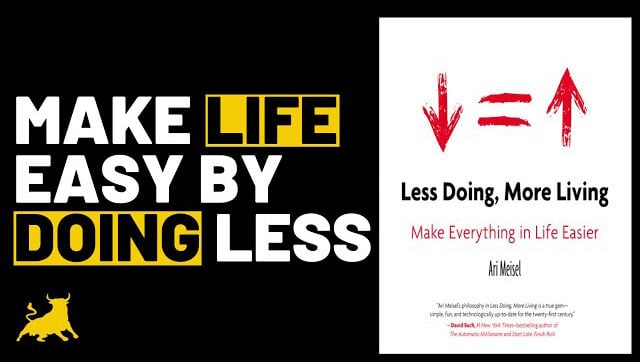 Interview with the winner of the ‘Best Video of 2022’ in the VideoScribe Awards! 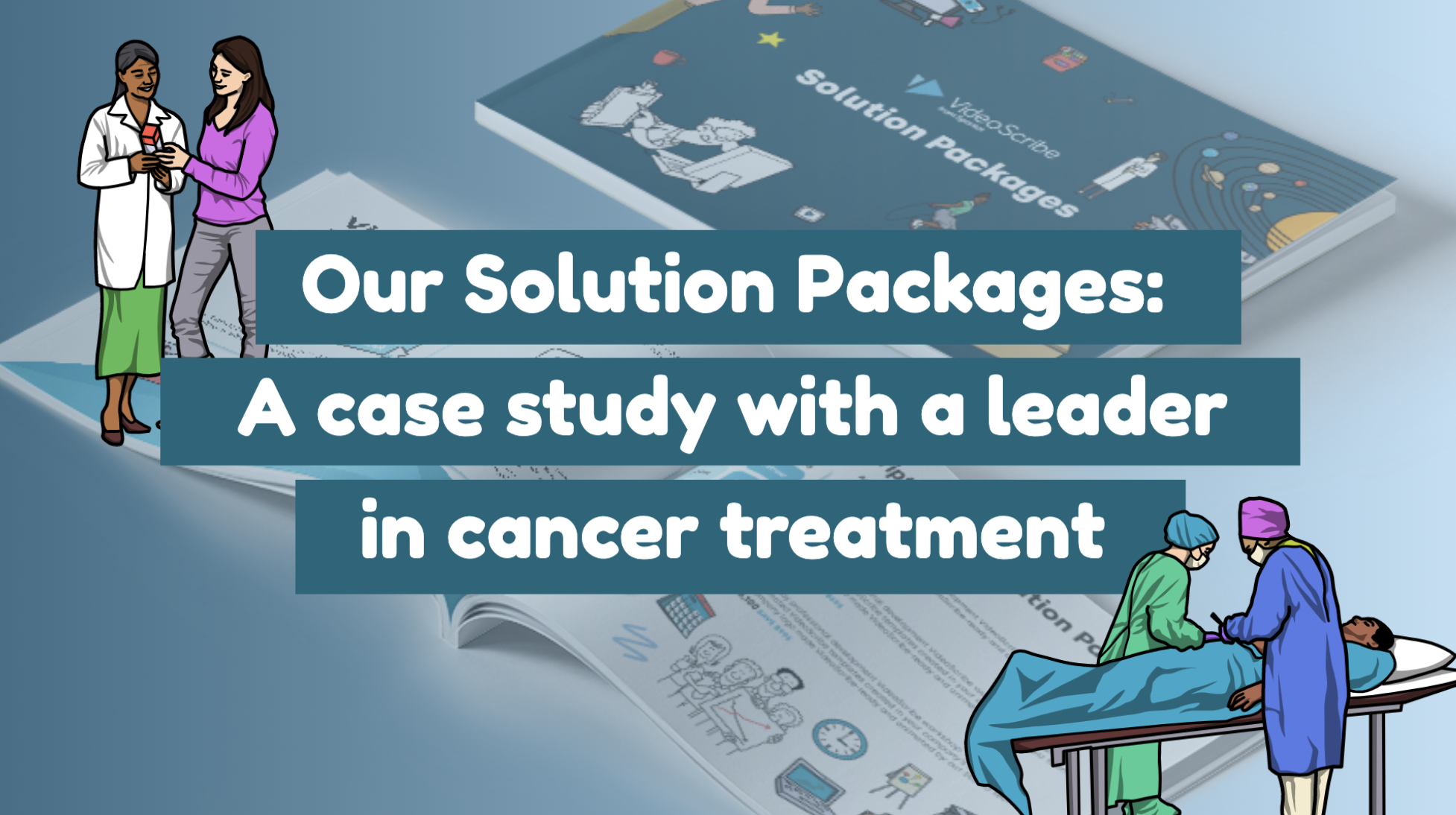 Our Solution Packages: A case study with a leader in cancer treatment